IS CROWDFUNDING A WAY FOR A NEW JOURNALISM? 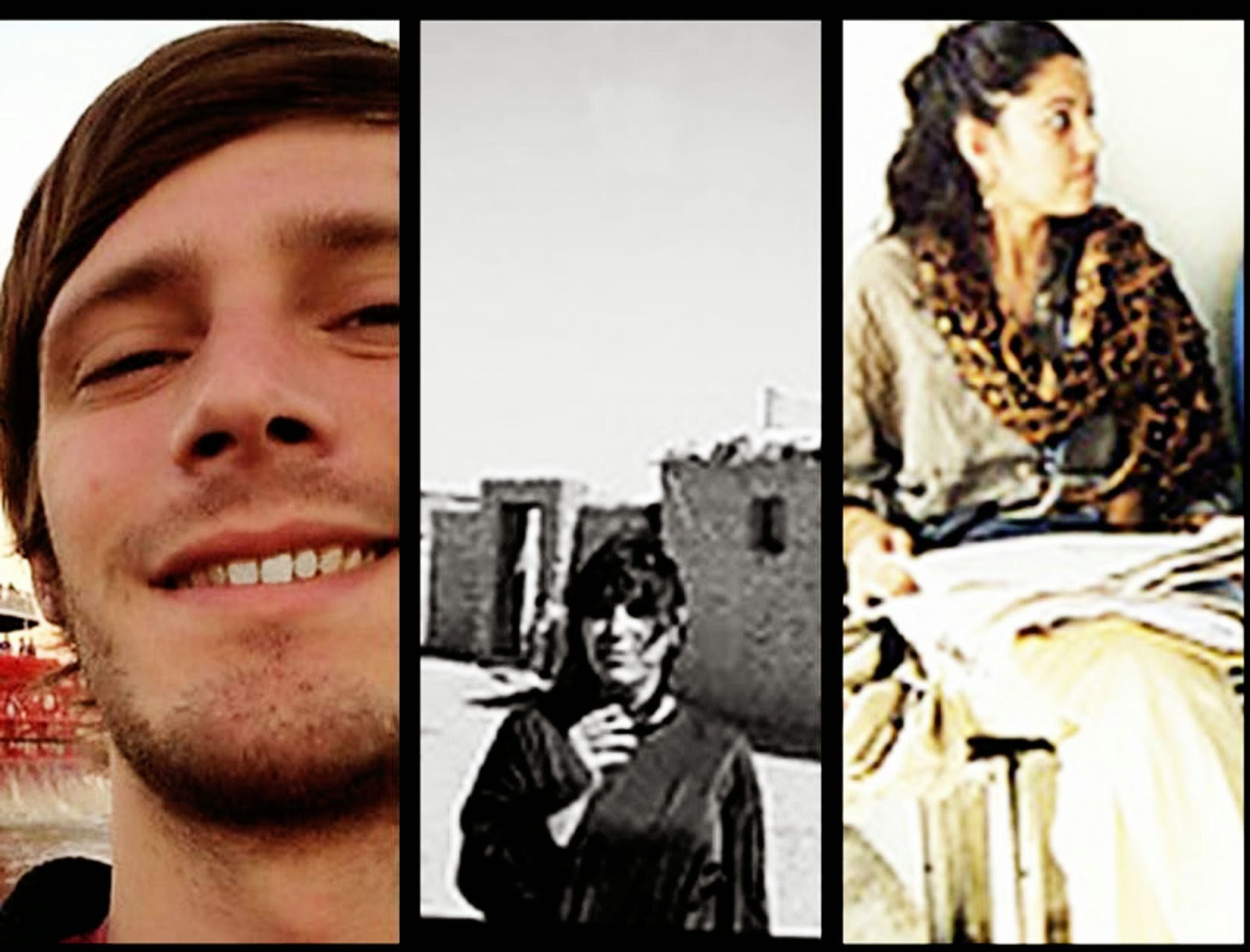 "Some journalists believe that, despite the common opinion, telling the foreign affairs is important, worth and also interesting for the Italian public. But, not having the same privileged conditions of the very few foreign correspondents who today are working for Italian media, they’re asking their readers to help them funding their travel and work. This system, so called crowdfunding, is not a solution for those who want to do this job, but - we can say it - has been producing valuable content".
The freelance journalist Alessia Cerantola, in her new post for the BBC Academy, explains how some of them (including me) have succeeded in using crowdfunding in this direction. Here is her article, worth to read.


When Andrea Marinelli, an Italian freelance journalist, decided to cover the Republican Party presidential primaries in 2012, he started without an assignment or a supporting newspaper.
Like most of the new generation of self-employed reporters from Italy, he knew he couldn’t count on the paltry income from published stories with media outlets to even cover his travel expenses.
Having spent all his savings on low-budget motels and flights during the first part of the electoral tour, he made an announcement through a blog he had started weeks before that had been followed by thousands of fans. He said that in order to continue his travels he would need his readers' help. His appeal produced $5,000 and he was able to continue to follow all the primaries - through couch surfing, travelling on buses and using free wi-fi.
At the end of the tour he compiled all his material in a self-published book, L'Ospite (The Host), and his blog was bought by the daily newspaper Il Corriere della Sera. He successfully repeated the experience in 2013, this time covering gay marriages in the United States on a 45-day project.
“When I started my crowdfunding campaign, the result was a surprise to me. On the second trip, there was certain scepticism about the topic, but the readers’ generosity continued. The beautiful side of this crowdfunding is that people are involved, not only financially. They feel part of the project and entitled to give their own opinions about it,” explained Andrea.

Due to a lack of resources, the low number of official Italian correspondents abroad - less than 130 are working full time, according to recent data - mainly focus on standard news. Original reporting or in-depth analyses on niche topics is rare.
Emanuela Zuccalà is a freelance journalist who has been working for many years covering African issues. She remembers that when she was a staff writer at a newsroom of a national magazine “we were discouraged from writing about certain topics.”
She was particularly interested in the Sahrawi people: one of the disapproved subjects. Regardless, she decided to go after the story as a freelance. With a team of four women, including a photographer and a video editor, and using the crowdfunding website Emphas.is (now closed), they were able to collect more than $12,000.
Emanuela says: “Crowdfunding was a total experience. To boost donations, we found different techniques. Inspired by the newsletter used by Michelle Obama during the presidential campaign, we decided to use the same strategy and invited people to donate. We prepared it twice a week, with a press review of media talking about our project, future events and updates about the Sahrawi people.”
Eventually they exceeded their aim by a quarter of the forecast amount, and they ended the project with a documentary: Just to let you know that I'm alive.

Late last year, the right-leaning newspaper Il Giornale created Gli Occhi della Guerra (The Eyes of War): a platform to sustain war journalism. The website revealed that it was the first time a national media outlet in Italy had used crowdfunding to sponsor this genre of reportage, in addition to the help of “some big companies”.
“I am afraid that freelance journalists, like myself, are forced to pass the hat among readers to offer a service that newspapers should provide, since the readers are already paying them for the product,” said Barbara Schiavulli, a freelance journalist specializing in conflicts who has been reporting from such places as Iraq and Pakistan.
Historically, one of the reasons why so little is invested in foreign affairs reporting is that this field is not commonly considered of interest in Italy. But Barbara has a different opinion: “What I realised by the end of the campaign is that people, despite what major media used to say, are interested in reading news from abroad.”
She collected 3,300 euros, more than she asked for, from around 90 supporters. After a period of research, she is now ready to leave for a two-week trip around three European countries to report about Islamist groups on the continent.
“People say newspapers should invest in what really matters and that it’s necessary to explain the world as it is. Hopefully, seeing that people are minded to pay for reading this kind of content, they may realise that newspapers can't continue with just gossip, quarrels and bad politics,” Barbara says. “I hope that crowdfunding is just a transitory step and that soon we can start, for the very first time, to do journalism in a proper way.” 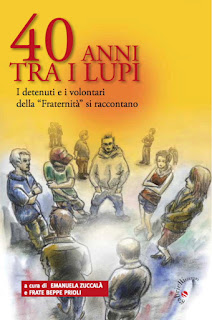 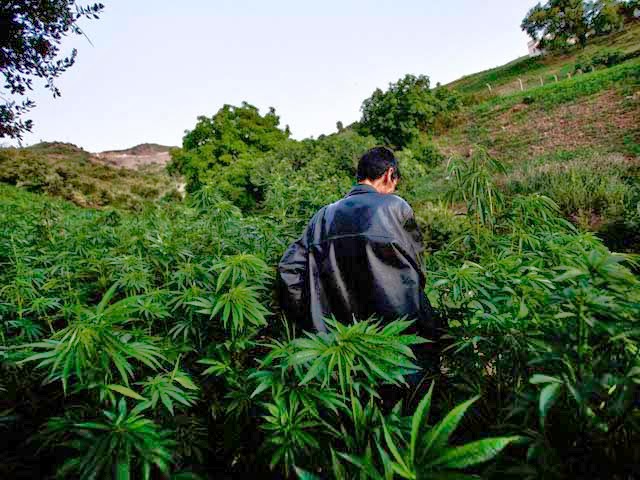