In May 2008 I was in the Gaza Strip and partecipated in a rally organized by the youth of Hamas party (which at that time was loved by the people, considered the hope for a change) at Karni, the old commercial crossing. They were demonstrating against Israel which had just sealed Gazawi people in a cage without any key. The screaming men (no women was among the protesters) walked towards the buffer zone, the off-limits area between the fields and the wall, while the boys, standing on their pick-ups, played from speakers the notes of the Islamic party’s militaristic songs.


The Israelis began to throw tear gas to dissuade the crowd from proceeding. I was standing far behind, at the edge of the road with my friend and colleague Safwat who was running back and forth: he stayed a little next to me, anxious I was okay, and a little by the photographer with whom I was working in those days, who instead threw himself into the crowd and moved toward the wall.
The sound of gunfires confused with that of the tear gas. A group of men came off from the shapeless mass, such as a piece of a puzzle that suddenly jets on. I watched them running toward the street, toward the pick-ups with martial songs still on. Toward me. They were screaming men carrying away a corpse. A boy. Hit. Killed. For a moment I looked into his open eyes.
That day I ran through the streets of Gaza City confusing myself with hundreds, perhaps thousands of people running behind a pick-up turned into a hearse. I stopped at the door of the family house of the dead boy and, unintentionally, I was driven by the human flow up the narrow stairs. The dead boy was just ahead of me: I could see his blood dripping while I approached the stairs trying to breathe.
I arrived on a terrace, a dozen women dressed in black were crying and screaming, throwing themselves on the corpse, kissing him, caressing him. The men had placed him on a table and had retreated all together in a sudden silence, as in a theater play in which everyone performs his script in order and measure.

I did not want to be there. I did not want to be a bit player inside a pain that was not my pain. I did not want to disturb that pain. Profaning it. Trivialize it through my stranger gaze, through my disoriented and generic pity. I have too much respect for death: inside myself, I was asking for forgiveness to those heartbroken women, to the boy who was just gone away. Forgiveness for being there, as an alien audience to their tragedy.
I hadn’t been thinking about that day for longtime. One day in 2008 that was traumatic, to me as a human being. A short circuit in my being and feeling journalist and witness.
It came to my mind when I saw the picture of the Swedish Paul Hansen winner of the World Press Photo 2013, the most prestigious world-wide recognition for photographers. The image of the funeral of Suhaib Hijazi, two year old, and his brother Muhammad, four, killed inside their home hit by an Israeli missile during the final offensive against the Gaza Strip in November 2012.
It’s right, ethically and journalistically, showing the deep pain of Palestinians in Gaza. But those dead children in foreground are too much. And I feel that my eyes, our eyes, are not able to caress them but they brutalize them again and again. And then, they throw them in the ditch where those children blend and confuse with any other image of death, pain, tragedy that the media collect and broadcast from all over the world. And in that ditch, those children’s image as any image ends up losing any reality, color and meaning.
Ubicazione: Israele 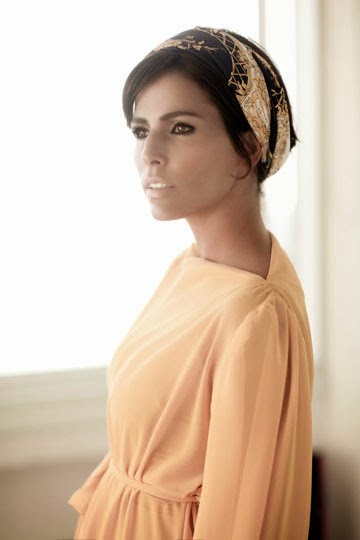 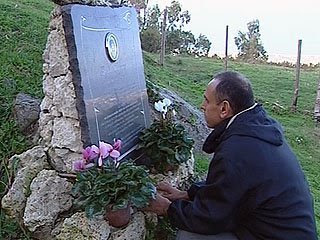